The county’s Kensington and Vicinity Sector Plan is moving forward.  Right now it’s under review by the County Council PHED committee.  The plan determines how the Kensington area will develop in the future, including housing, parks, roads, bikeways and other features.  This shouldn’t be confused with the Town of Kensington‘s own plans (but they should be in sync).

The sector plan takes the approach that bicyclists can be served by local roads without any bike lanes or bike paths.  MoBike expressed support for this approach early on.  This is the very opposite of Clarksburg.  Many of Kensington’s street are calm enough to allow bicyclists to act as vehicles without feeling like cars are queueing up behind them.  There isn’t much room for bike paths or bike lanes in any case.  The really big roads – Connecticut and University – are very unpleasant for bicycling, and riding on the sidewalks of those roads isn’t much better (a cyclist was recently struck on the Connecticut sidewalk in a marked crosswalk).  But decent alternate routes are provided.

Pages 33-35 of the plan pretty much sums up where the bikeways will be.  These “bikeways” are just streets with signs that say “bike route” (if that).  The bikeways in the plan include some new/modified streets but most of the streets will just be left the way they are.  Many have shoulders, parking areas or wide lanes or are simply residential streets.  That includes most of Plyers Mill, shown in these photos. 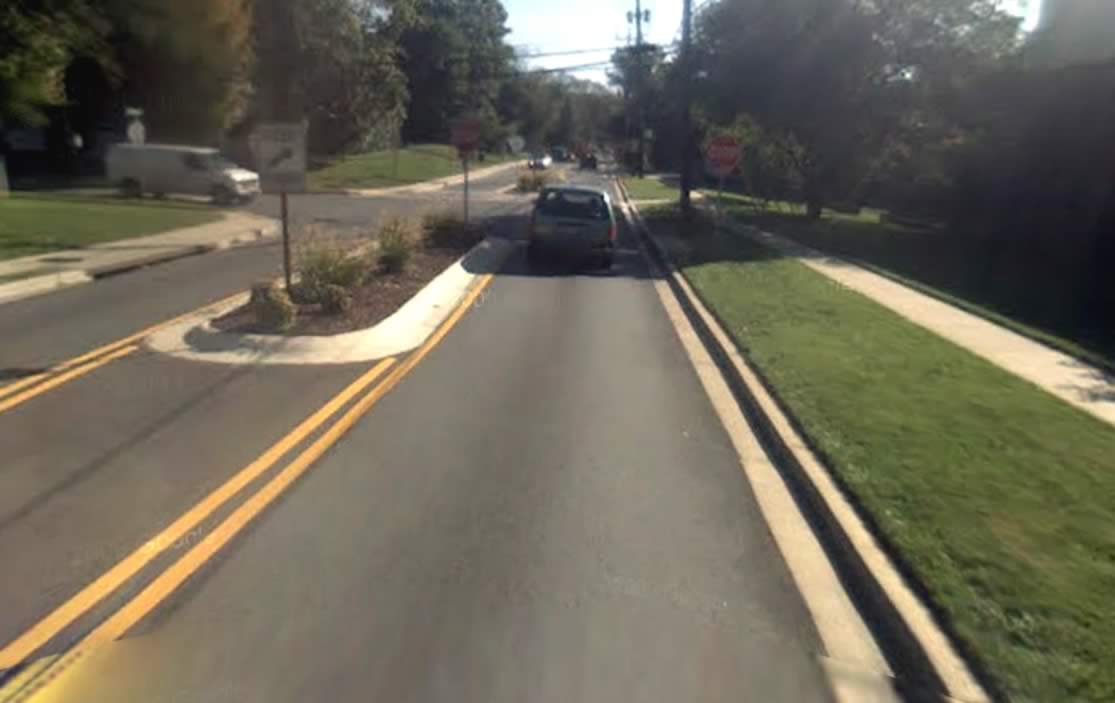 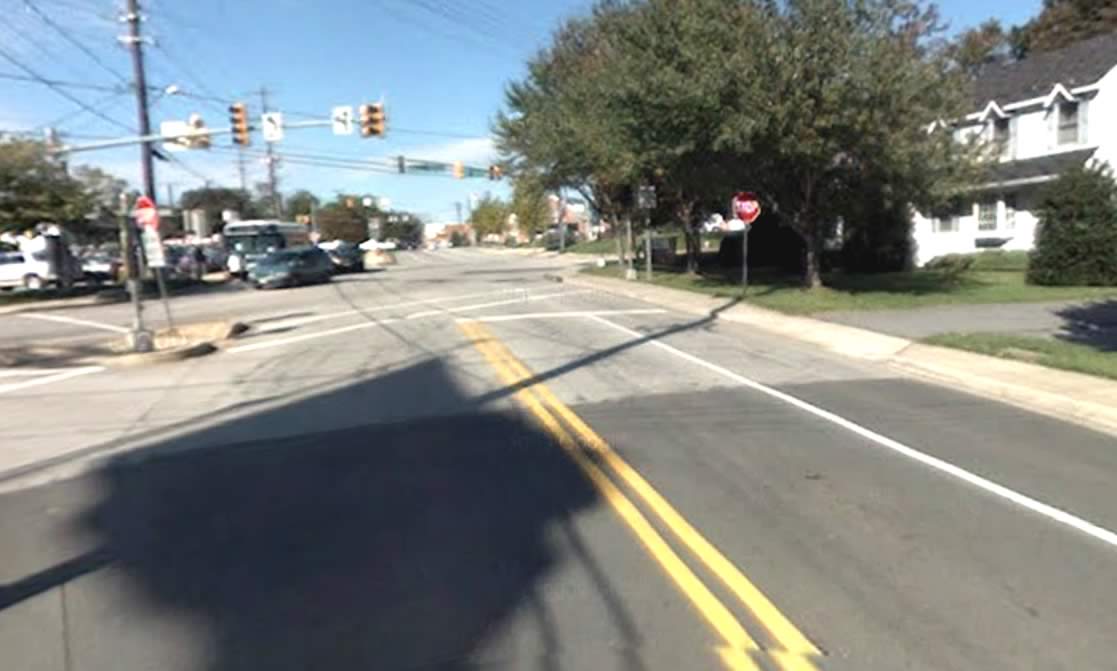 Plyers Mill is pretty safe for a competent cyclist, though not ideal for a casual inexperienced rider (there are some alternates).

The plan calls for an awesome new crossing of the RR tracks for bikes and pedestrians only, east of Connecticut Ave. at a MARC station.  Anyone who has biked in Kensington knows how unpleasant it is to cross the RR tracks via the Connecticut Ave. bridge over the tracks (whether in the road or on the sidewalk). 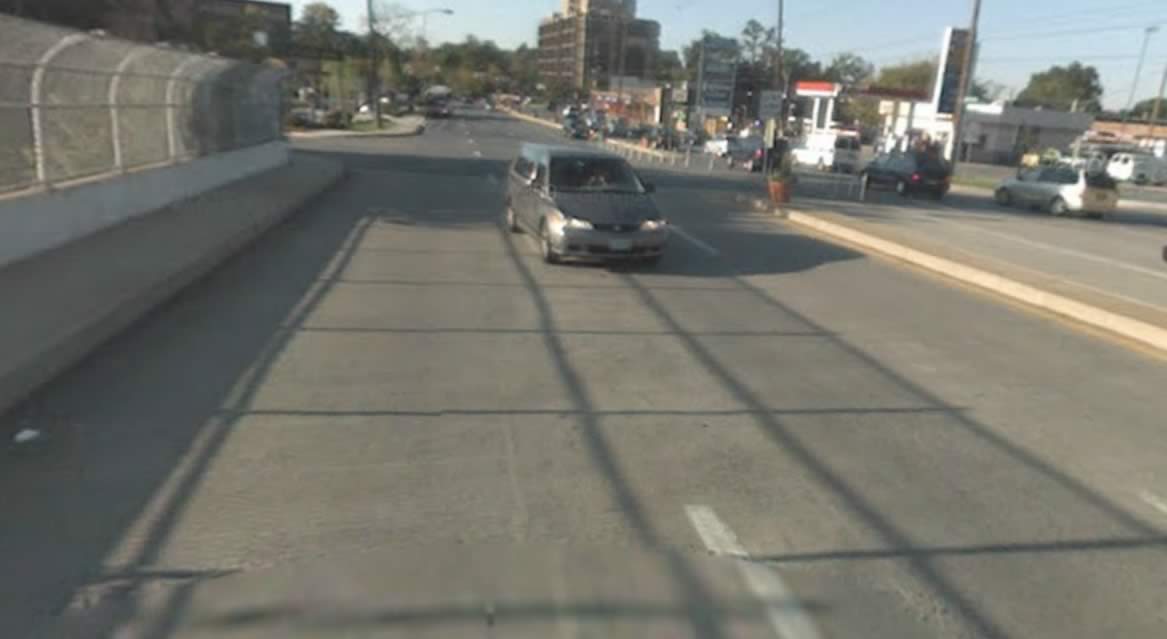 Unfortunately bicyclists will still have a long wait to cross Connecticut Ave. which bisects the town.

Spine route background:  The county is laying out “spine” bike routes that criss-cross the entirecounty.  They’ll be signed like mini-highways with signs indicating destinations ahead and miles from the start. Two of these routes pass through Kensington.  One is an east-west route that follows Tuckerman Lane, Plyers Mill Road and Dennis Ave. and other streets to Route 29.  The other is a north-south route that includes Kensington Parkway and a variety of residential streets east of Connecticut Ave. up to Aspen Hill.  The plan greatly improves the north-south route thanks to the new RR track crossing.

More on the sector plan including “urban design guidelines” can be found on the Planning Department website.  The Gazette has an article as well.